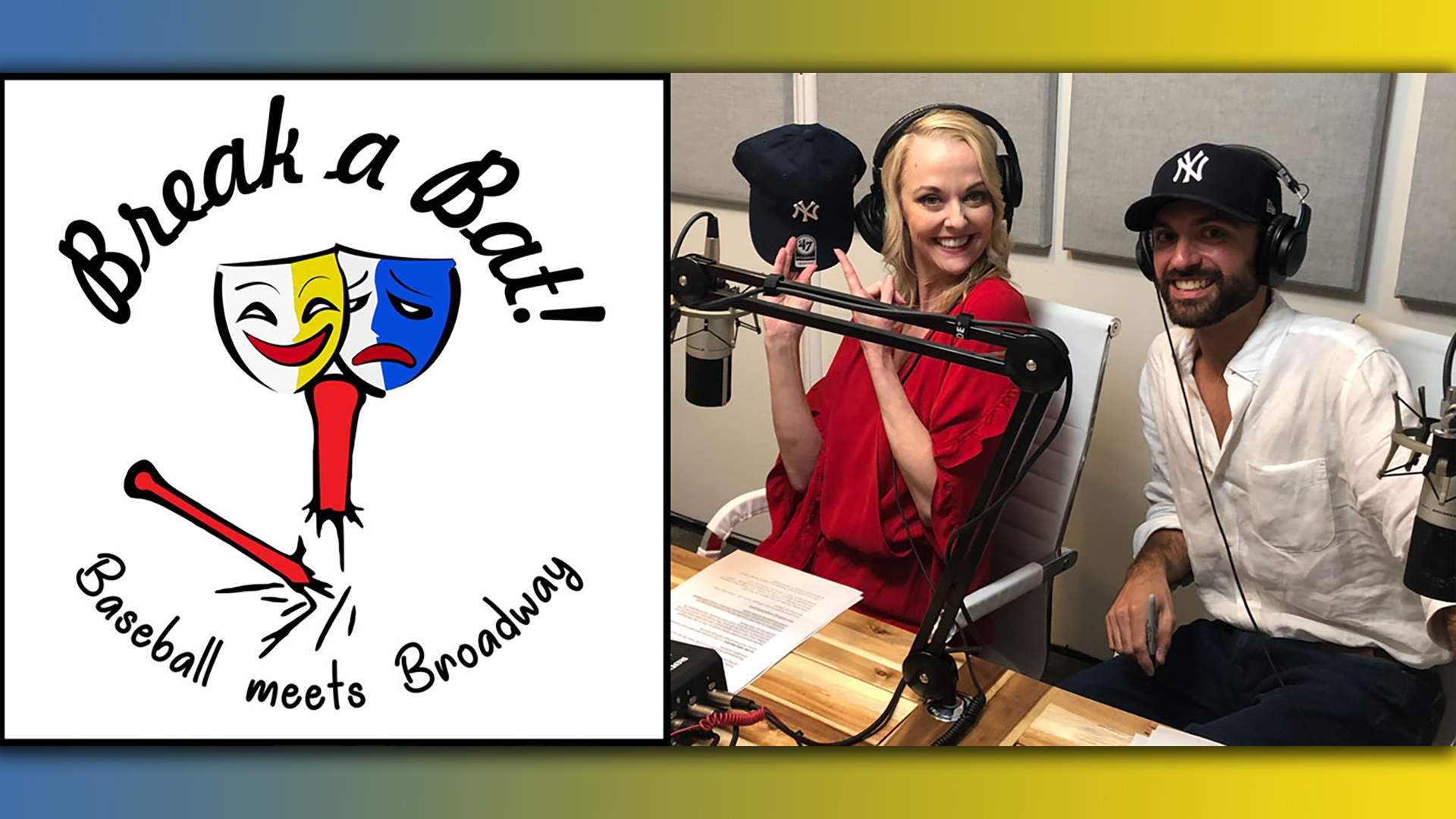 Albert Malafronte, host of the podcast Break a Bat!, is a native New Yorker with a lifelong passion for baseball and theatre. While attending Sacred Heart University, he hosted a talk show entitled “Sunday Sports with Al Mal.” When he moved to Manhattan after graduating, he set out to combine his love for baseball and Broadway with a podcast. Break a Bat! gives sports and theatre fans the opportunity to hear stories and insight from their favorite performers whether they come from the baseball diamond or the Broadway stage.

Al’s favorite aspect of podcasting is building a connection with his guests, many of whom he’s admired for quite some time. “It’s an honor and a thrill,” Al says, “to get to speak with these amazing people in such an intimate setting.” Al also extends this connection to his audience, feeling extremely proud to serve as a voice for fans of both sports and theatre.

When Al isn’t podcasting, he loves studying baseball statistics, going to the beach, and traveling. California is one of his favorite places to travel. Every trip he’s taken there, either with family or friends, is incredibly unique. He would also love to make his way to Italy in the future!

Al is consistently inspired by the many brilliant performers he admires from the stage, screen, and stadium. His favorite theatrical experience is whenever Aroldis Chapman closes a Yankees game. However, you never forget your first — which for him was seeing Once Upon a Mattress with Sarah Jessica Parker in 1997. He went with his entire family, it was the night he fell in love with theatre. Al would love to thank his dad for giving him the tools to succeed in life and for creating a culture in their house where both sports and the arts were embraced.

During quarantine, Al learned how to paddleboard and is loving it! People are usually surprised by Al’s musical taste. When he’s not listening to Broadway cast albums, he almost exclusively has classic rock playing. But, if he only had one Broadway album to listen to, he’d have to choose Beautiful.

Al has learned from podcasting that you don’t need a “plan” to put on a great show. Some of the best podcasts are when he just sits back and sees where each conversation takes him!