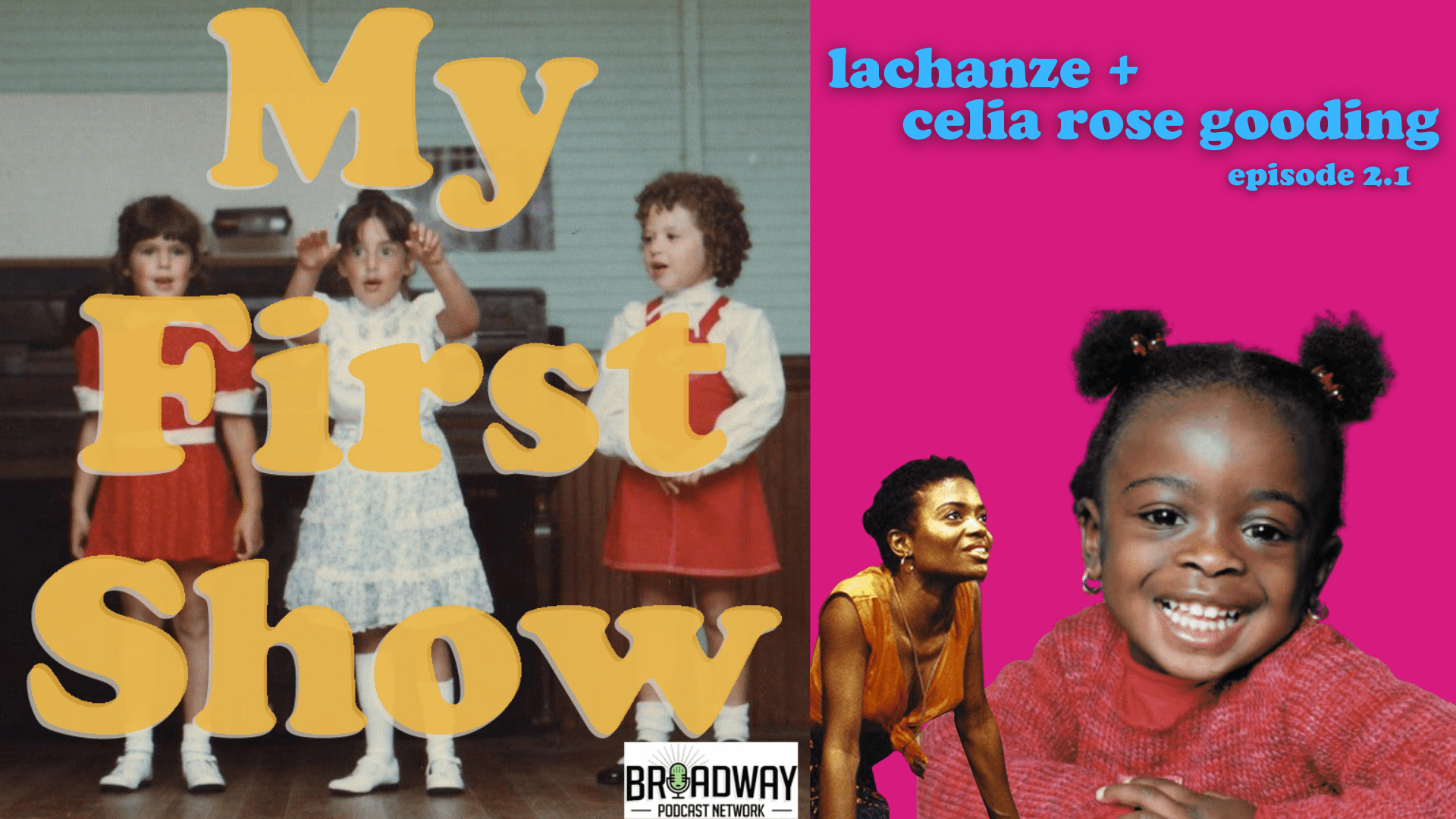 Delightful conversations about the theater and their theater “firsts” has never been more welcoming than during this period of no live performances. Catch up on previous episodes featuring Jessie Tyler Ferguson(“Modern Family,”…Spelling Bee, Fully Committed), who discusses his love of ensemble shows, overcoming shyness, and the joys of the Delacorte Theater; Emmy Award & Tony Award-winner Cynthia Nixon(“Ratched”, “Sex & The City”, Rabbit Hole, Wit) in a wide-ranging conversation about politics, theater and how interrelated they are; Rachel Bloom (“My Crazy Ex-Girlfriend”) on finding her musical theater/ sketch comedy niche; 2020 Emmy Award winner Uzo Aduba (“Orange is the New Black”, Coram Boy) talking about the art of the talk-sing & her big break in A Christmas Carol; Tony winner Ali Stroker (Oklahoma!, “Glee”, Lifetime’s upcoming holiday movie Christmas Ever After) discussing how a neighborhood production of Annie directed by fashion designer Rachel Antonoff changed her life; Katie Lowes (“Scandal”) & Adam Shapiro (“Never Have I Ever”), who BOTH had seminal memories involving chandeliers in shows!; Wayne Brady (“Whose Line Is It Anyway?”, Hamilton, “Let’s Make A Deal”), recorded on Juneteeth, takes a look back at his early days performing in Disney World; Mo Rocca (“CBS Sunday Morning”), who honed his fine arts skills as the class clown at Pyle Junior High in Maryland; Barrett Wilbert Weed (Mean Girls, Heathers the Musical), who discovers in a Playbill at her childhood home that her first Broadway show starred her Mean Girls co-star Kerry Butler in one of her first Broadway productions; New York City Ballet Principal Dancer Tiler Peck on the art she’s creating during the suspension of performing arts; and Barrett Foa (Avenue Q, “NCIS: Los Angeles”) discussing Andrew Lloyd Webber, social media, and 11 years on a network TV show.

On each episode of “My First Show”, Price speaks with a different luminary from the entertainment industry, framing the discussion around four questions:

With theaters remaining dark for the foreseeable future, Price and her guests explore what they love MOST about Broadway and how it forever changed who they were as children and who they became as adults. Through a lively and personal conversation, Eva explores each guest’s formative theater experiences, how ambitions became reality, and what dream roles still remain.

A long-time theater-lover, Price grew up attending musical theater camp and seeing as many Broadway musicals and touring productions as possible. While she began her career in politics and journalism, spending five years with ABC News as an Assignment Editor and Coordinating Producer, the theater remained her true passion. In 2005, she left her job at ABC News to pursue a life in the theater, as a producer. Since then, Eva has amassed over 18 Broadway credits and three Tony Awards. And, last year, she was credited with four Broadway shows running simultaneously (Dear Evan Hansen, Jagged Little Pill, Oklahoma!, and Tina: The Tina Turner Musical).

Find My First Show at BPN.FM/myfirstshow.