EQUITY ONE: BROADWAY’S HAPPY HOUR IS BACK WITH BRITNEY COLEMAN, PIERRE JEAN GONZALEZ, TIMOTHY R. HUGHES, CHRIS MEDLIN, AND IN HUNGOVER, A MINISERIES CHRONICLING THE RETURN TO BROADWAY 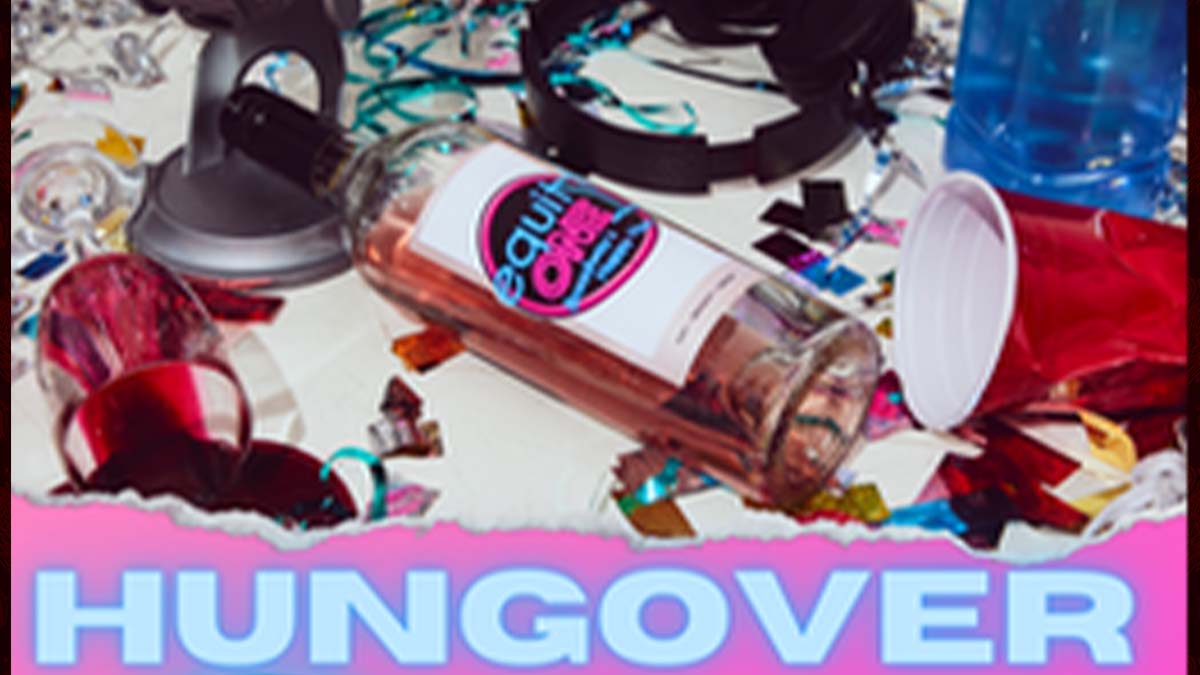 Equity One: Broadway’s Happy Hour announces their new miniseries, HUNGOVER: Getting Back to Broadway. The podcast co-hosted by Caleb Dicke (Broadway Backwards, Goodspeed Opera House, Music Theatre Wichita) and Elliott Mattox (Beetlejuice, Charlie and the Chocolate Factory) will follow some of your favorite theatre artists through their return to theatre after the shutdown. Each guest will be featured on three episodes over the next few months chronicling different stages of the process: before rehearsals begin, during rehearsals, and once performances begin! The miniseries will feature: Britney Coleman (Company), Pierre Jean Gonzales (Alexander Hamilton Hamilton tour), Timothy R. Hughes (Hadestown), and Chris Medlin (Diana). Listen now at BPN.FM/EquityOne.

“Getting back to normal after the past year and a half feels a little bit like getting over a bad hangover,” hosts Caleb Dicke and Elliott Mattox say. “We’re so excited to give our listeners an exclusive look at the process of these artists and their return to the stage.”

Equity One: Broadway’s Happy Hour is a laid-back podcast framed as a conversation you’d have with your friends between shows—cocktails strongly encouraged, but not required. Games and laughs are guaranteed! The Happy Hour will include interviews, hilarious segments, games, and a signature cocktail created for the podcast.

Dicke is a native of rural Ohio and now resides in New York City. He has worked regionally across America including Music Theatre Wichita, Goodspeed Opera House, The Asolo Repertory Theatre, The Lexington Theatre Company, Stages St. Louis, Union Avenue Opera and Alabama Shakespeare Company. You can also find him go-go dancing at Body Politic on Netflix’s Tales of the City, as well as performing the original choreography of The Rich Man’s Frug with the Verdon Fosse Legacy on Episode 2 of The BBC’s The Sound of Movie Musicals with Neil Brand. He teaches/choreographs at various studios around the US and works with Impact Dance Adjudicators for judging and masterclasses at dance competitions. His favorite cocktail is a dirty gin martini with extra blue cheese stuffed olives—it’s dinner and a drink!

Mattox is a Kentucky native, Oklahoma transplant and New York City boy! Elliott is currently in Beetlejuice: The Musical and has also been in Charlie and the Chocolate Factory on Broadway. He has worked regionally at Music Theatre Wichita, Asolo Repertory Theatre, The MUNY, Riverside Theatre, Cape Playhouse and Lyric Theatre of Oklahoma. He is an avid collector of theatre T-Shirts. His favorite cocktail is an Old Fashioned. He and Caleb always listen to “Little Lamb” from Gypsy on their birthdays.