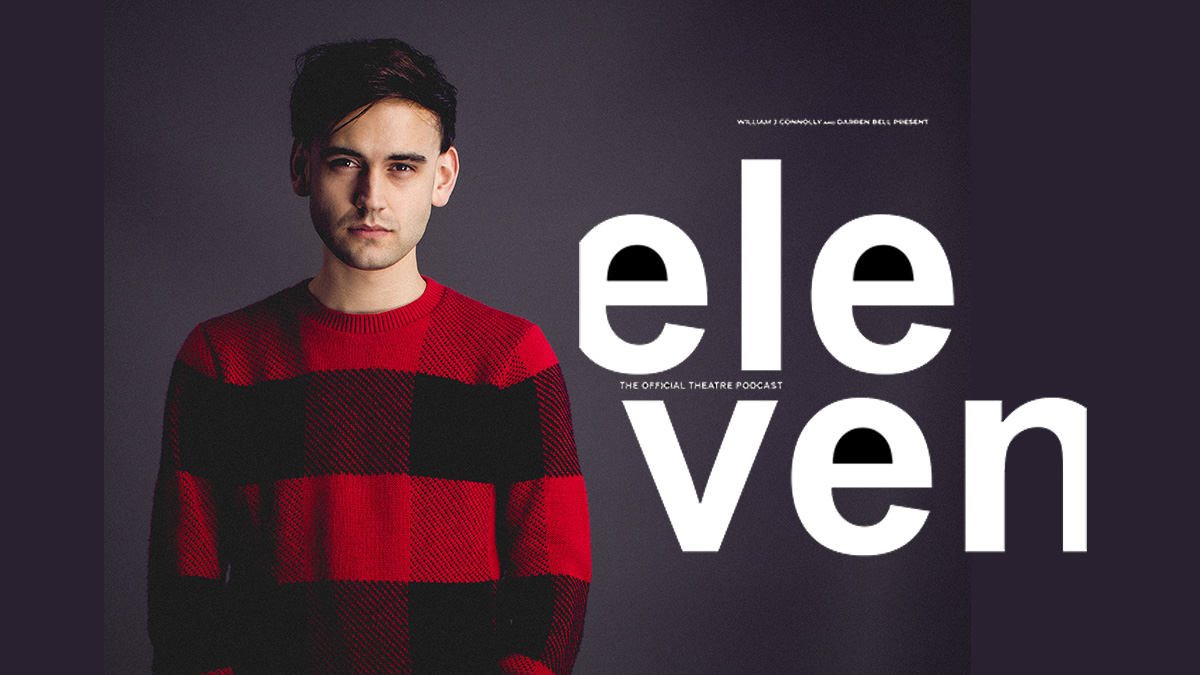 eleven, a leading UK-based arts and theatre podcast is creating an international partnership with the Broadway Podcast Network. The podcast releases weekly interviews with leaders in the theatrical sphere, such as their next guest A Strange Loop’s L Morgan Lee – currently developing a stage adaptation of The Danish Girl – is available exclusively from the Broadway Podcast Network and elevenpodcast.com. Find it now at BPN.FM/eleven,

Connolly said: “I’m honoured and thrilled that eleven has been able to join with such an established and respected organisation and platform like the Broadway Podcast Network. Our independent UK-based podcast, which celebrated its first birthday only a matter of months ago, has marked itself as a leader within the theatre sphere, bringing exclusive and fresh conversations to the forefront – something I’m incredibly proud of.

“We’ve a host of famous faces from across the world for our new listeners to enjoy, as there’s nobody better to kick-start this partnership with BPN – released on this, the beginning of Pride Month 2021 – than my first guest, the remarkable L Morgan Lee, star of The Danish Girl as it makes its way to the stage.”

Listen to eleven now at broadwaypodcastnetwork.com/podcast/eleven