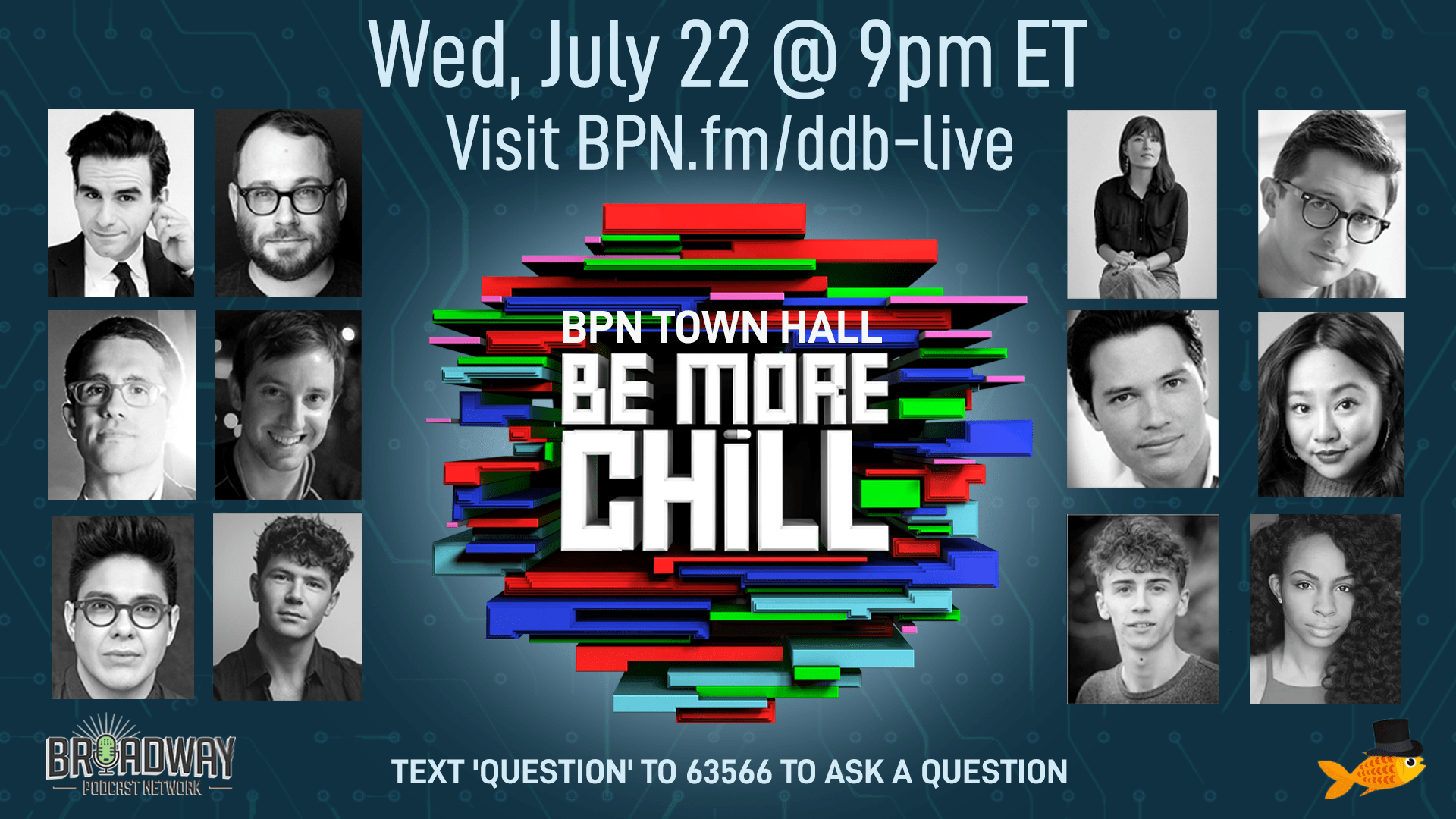 Be More Chill is based on the groundbreaking novel of the same name by Ned Vizzini. With Tony award-nominated original music and lyrics by Joe Iconis and a book by Joe Tracz, Be More Chill is a international sensation–commissioned by and premiered at Two River Theater in Red Bank, New Jersey in 2015, when the 2015 Original Cast Recording was released by Ghostlight Records, millions of people streamed the album and formed a passionate community of Be More Chill Fans, ultimately leading the musical to receive a Broadway production at the Lyceum Theatre. When the 2019 Broadway Cast Recording was subsequently released by Ghostlight Records, it debuted at #2 on the Top Cast Albums Chart. Songs from the musical have cumulatively garnered over 360 million streams, with the breakout track “Michael In The Bathroom” amassing over 3.1 million streams and 8 million YouTube views alone. Tumblr has ranked Be More Chill as the #2 most talked-about musical on their platform, behind only Hamilton.  The current pandemic, cut short the run at UK’s The Other Palace and a film adaptation which is currently underway.

Be More Chill tells the atypical love story of a boy, a girl….and the supercomputer inside the boy’s head guiding him every step of the way. The boy is desperately trying to fit in. The girl’s longing to be noticed. And the supercomputer just wants to take over the world.

Please join us in supporting BC/EFA by making a contribution to Broadwaycares.org/help2020.

To watch the video of this live event, please click here: bpn.fm/ddb-live