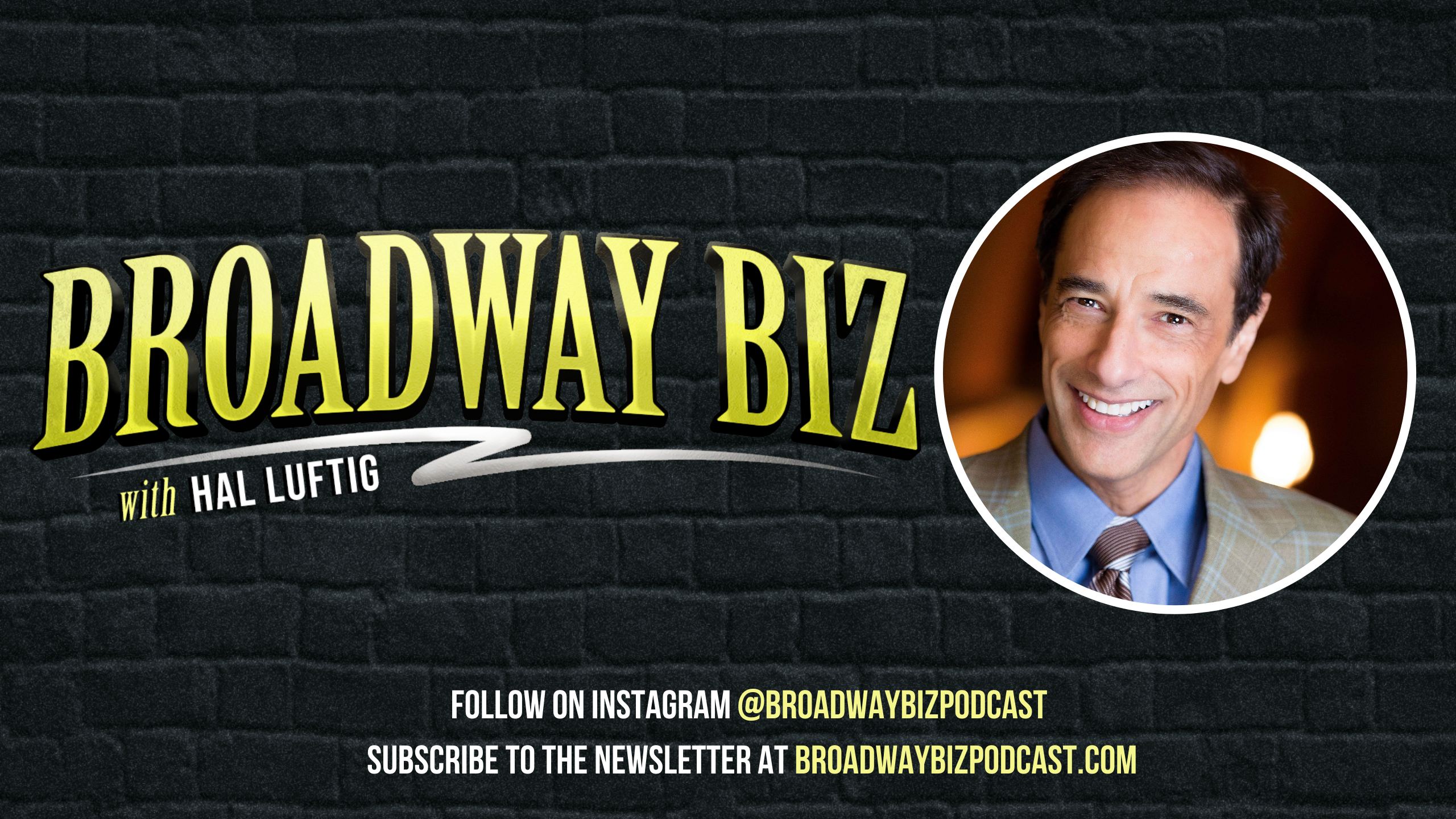 Tony Award-winning producer Hal Luftig announced today the launch of his new podcast, Broadway Biz highlighting the careers and creatives it takes to build a Broadway show. To celebrate the launch of his podcast, Mr. Luftig has invited his fans and friends to join him in celebrating on Wednesday, November 18 at 5:00pm ET at BPN.FM/BroadwayBizLive. A sneak peek of the podcast is now available at BPN.FM/BroadwayBiz and on podcast streaming platforms.

If it takes a village to raise a child, it takes an army, a peace corps, and a village to birth a Broadway show. Tony and Olivier Award-winning producer Hal Luftig (Kinky Boots, Plaza Suite, and many more) has had successes, failures, and everything in between. Now, with humor and heart, he sits down weekly with a different artist, expert, or industry leader to chat about every step and specialty in the process that gets a show from idea to audience. New episodes will launch weekly every Wednesday, starting November 18, 2020.

Podcast guests that will be featured on the livestream on November 18 will include Mitchell, Berinstein, Miramontez, and Brohn. Professional Sommelier Sarah Tracey of The Lush Life will teach Luftig and Mitchell how to make a Broadway Biz!-themed drink, just in time for happy hour. Cocktails in hand, Hal and his guests will chat about their
favorite musicals, the wackiest moments they’ve experienced in the theater, how they’ve been staying creative and hopeful, and what they know about the business of broadway!