News Item: Peak behind the scenes with “As the Curtain Rises” Broadway’s first digital Soap Opera 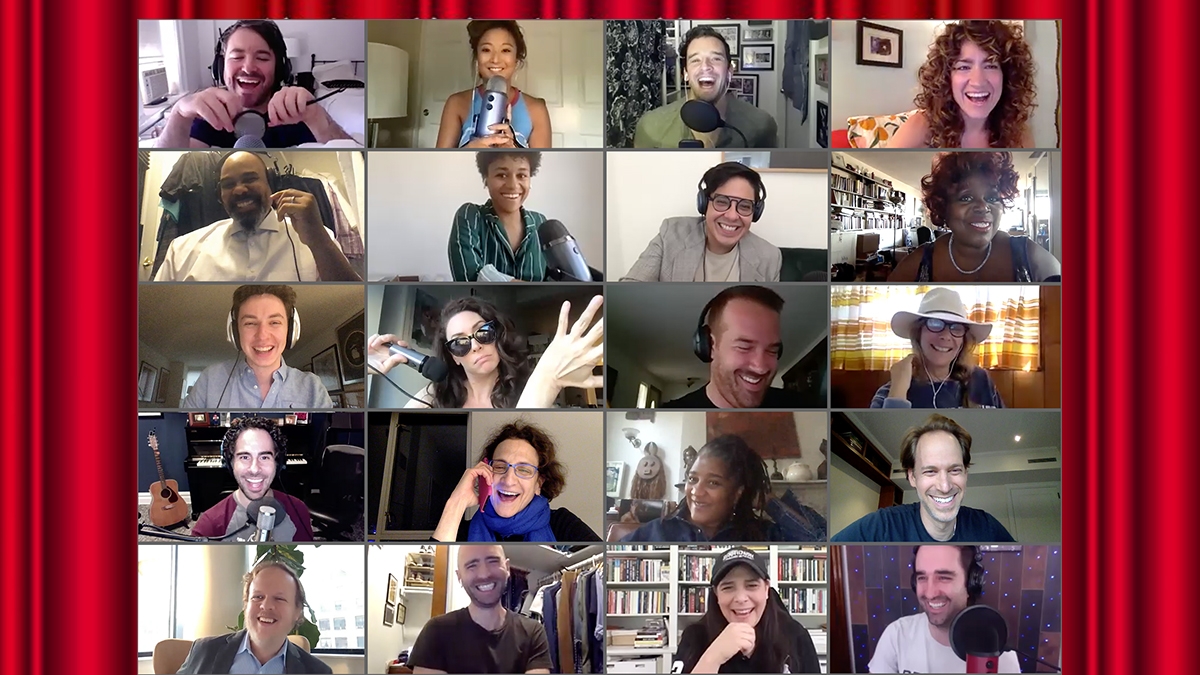 AS THE CURTAIN RISES, Broadway’s first digital Soap Opera, written by Dori Berinstein (CEO Broadway Podcast Network, The Prom, Legally Blonde) and Mark Peikert (former Editor in Chief Playbill), takes you on a never before behind the scenes look at the drama behind the most dramatic business in the world. The first episode premieres Thursday, October 22 wherever you listen to your favorite podcasts and www.BPN.FM/ATCR.  The next three episodes of the on-going series will be released subsequent Thursdays, with more coming soon after.

After the ‘Broadway Disher’ leaks news of a top secret, in-the-works, new mega musical, the Broadway community goes off-the-charts batty. Top-of-their-game Broadway Producers Cheryl Philips and Steve Jones, arch enemies, pounce. Who will get the rights? Will way-out-of-their-comfort-zone creators Kaye and Bobby manage to deliver a draft of the show before their marriage implodes? Will Director/Choreographer Zoey Taylor send the show’s budget into a free fall with her wildly ambitious vision?  Will Broadway Diva Emma-Olivia get a Schmackery’s cookie (with Sprinkles) named in her honor? Will newbie Agent Maxwell Fernsby step into his new big shoes? And will Science Consultant Andrew Barth Feldman protect the integrity and authenticity of the in-the-works mega musical, before he needs to leave this top secret show to star in a new Broadway musical.

The drama on stage pales in comparison to the drama behind the curtain….

You don’t want to miss this.

AS THE CURTAIN RISES was created and recorded entirely in Quarantine.

This Broadway Soap Opera celebrates and supports The Actor’s Fund and the BPN Frontline Worker Initiative which you can find at: Bpn.fm/frontlineworkers