News Item: Sir Tim Rice announces “Get Onto My Cloud” 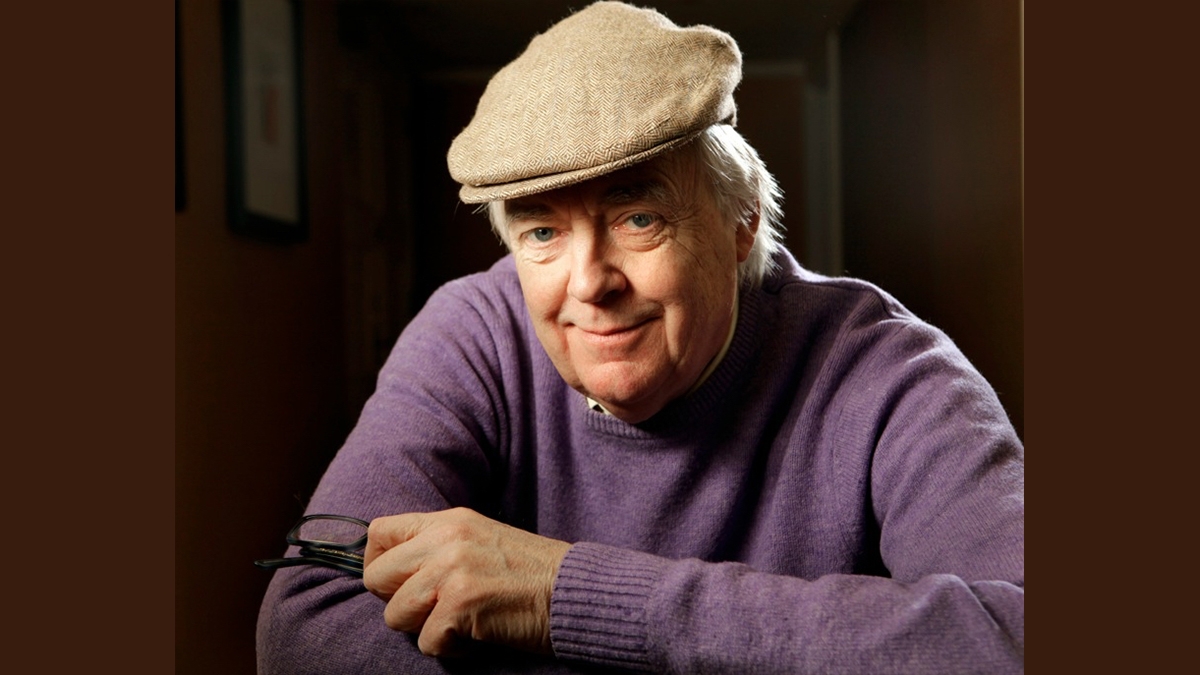 EGOT-winning lyricist Sir Tim Rice has joined the Broadway Podcast Network with a new podcast, Get Onto My Cloud. Find it now at bpn.fm/gotmc.

Get Onto My Cloud finds Sir Tim Rice, at his chatty witty best, talking about his career in theatre and music, taking us behind-the-curtain with rarified, never-before-heard stories of his creative process. Sometimes the Podcast roams off stage to discuss other important matters in his life such as cricket, astronomy, Sunderland FC and boxer dogs.

You will hear recordings of some of his favorite lyrics (not always the obvious ones) as he reveals how and why some shows worked brilliantly and some didn’t. Described as “Relaxed, casual, essential listening for musical theatre fans and historians” Sir Tim Rice wrote the lyrics for Joseph and the Amazing Technicolor Dreamcoat, Jesus Christ Superstar, Evita, Chess and The Lion King, to name only five.

Tim Rice has worked in music, theatre and films since 1965 when he met Andrew Lloyd Webber, a fellow struggling songwriter. Rather than pursue Tim’s ambitions to write rock or pop songs they turned their attention to Andrew’s obsession – musical theatre. Their first collaboration (lyrics by Tim, music by Andrew) was based on the life of Dr. Thomas Barnardo, the Victorian philanthropist, The Likes Of Us. Their next three works together were much more successful – Joseph and the Amazing Technicolor Dreamcoat, Jesus Christ Superstar and Evita.

Tim has since worked with other distinguished popular composers such as Elton John (The Lion King, Aida), Alan Menken (Aladdin, King David, Beauty and the Beast), Bjorn Ulvaeus and Benny Andersson (Chess), and Stuart Brayson (From Here To Eternity). He has also written songs with Freddie Mercury, Ennio Morricone, John Barry, Rick Wakeman and Gary Barlow, among many others.

He has recently written new material with Sir Elton for the 2019 release of The Lion King as he did with Alan Menken for the 2017 release of Beauty and the Beast. His current dramatic projects include relaunches of past shows Aida (with Sir Elton) and From Here To Eternity, (with Stuart Brayson). He has plans for a drama based on the life of Machiavelli.

Tim is current President of the London Library (founded in 1841) having been appointed in succession to Sir Tom Stoppard. He was President of the Marylebone Cricket club (founded in 1789) in 2002. He is a Trustee of Sunderland Football Club’s Foundation of Light and a Life Vice-President of the schools/cricket charity Chance to Shine. He is President of the Hall For Cornwall project which will establish the first truly world-class theatre in that county by late 2020. He is a regular broadcaster in the UK media, drawing on his extensive knowledge of the history of popular music since Elvis was a lad, and has co-authored many books on the subject.

Awards include 3 Oscars, 4 Tonys, 5 Grammys, 1 Emmy (thus an EGOT), 13 UK Ivor Novello awards, a Hollywood Walk of Fame Star and induction into the Songwriters Hall of Fame and fellowship of the British Songwriters Academy.