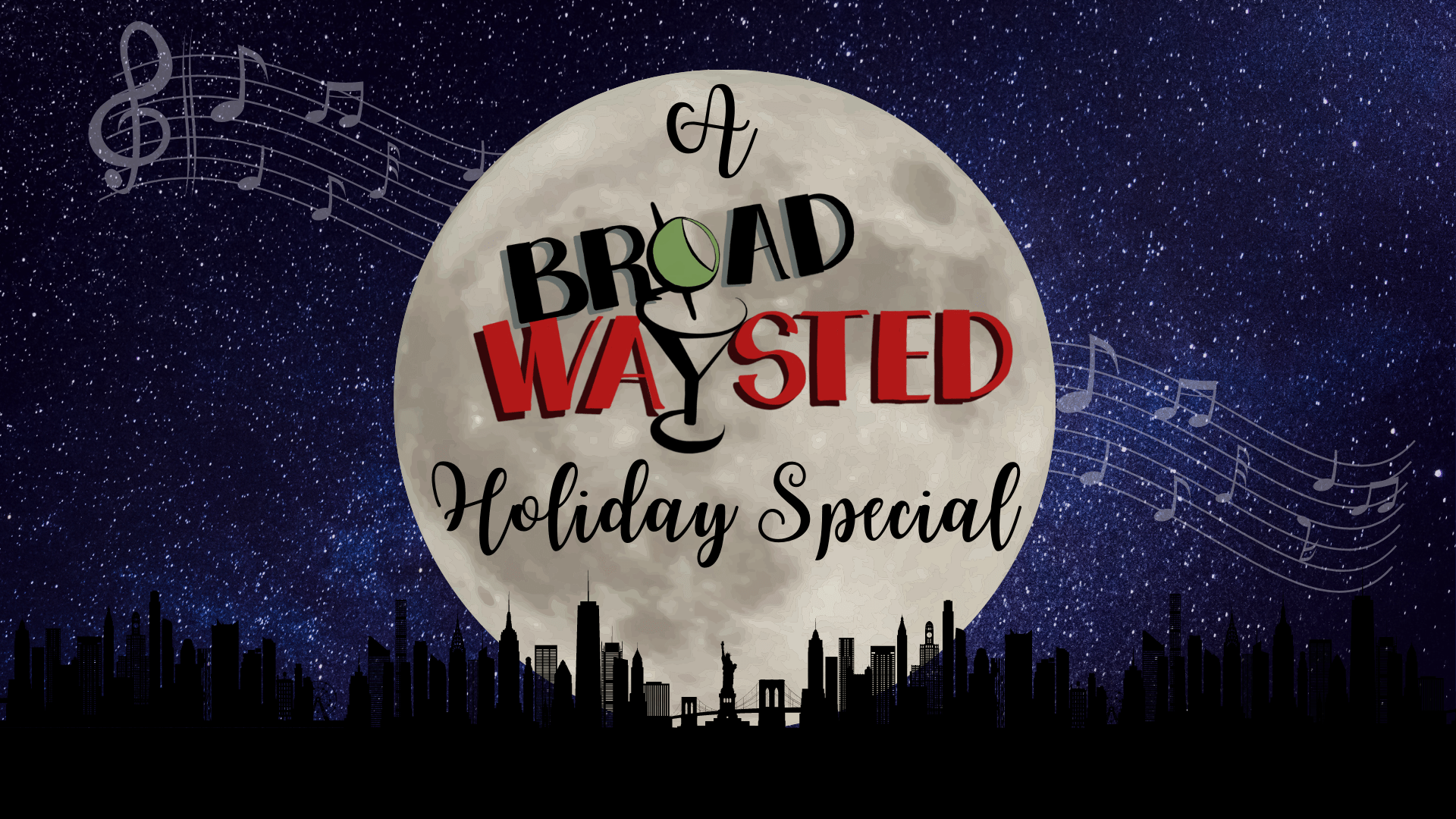 On Sunday, December 20th at 7:00 pm BPN will present a live special event, Broadwaysted Holiday Special, celebrating the holidays and the release of the new radio musical. The evening will include cast members of ‘TWAS THE NIGHT OF BROADWAYSTED’s favorite holiday traditions, and performances from Colin Donnell and his new band The Nineteen Twenty, Nikisha Williams (Hamilton), Marissa Rosen and Marty Thomas. BPN.FM/live

’TWAS THE NIGHT OF BROADWAYSTED tells the “hilarious and heartfelt story of Broadwaysted cohosts Bryan Plofsky, Kevin Jaeger, and Kimberly Schmidt’s magical journey to rekindle the holiday spirit in a tumultuous and challenging year.”   ’TWAS THE NIGHT OF BROADWAYSTED is available exclusively from the Broadway Podcast Network and wherever you listen to your favorite podcasts.  Find it now at bpn.fm/broadwaysted.

An album of the original music from ’TWAS THE NIGHT OF BROADWAYSTED with a bonus track performed by Vishal Vaidya (Groundhog Day) will also be released in December with 100% of the profits going directly to Broadway Bound Kids, a non-profit organization that provides a transformative and inclusive environment to inspire youth around New York City through performing arts education. For more on Broadway Bound Kids, please visit www.broadwayboundkids.net.