News Item: WAY DOWN HADESTOWN: HOW THE BROADWAY SMASH MADE IT TO BROADWAY 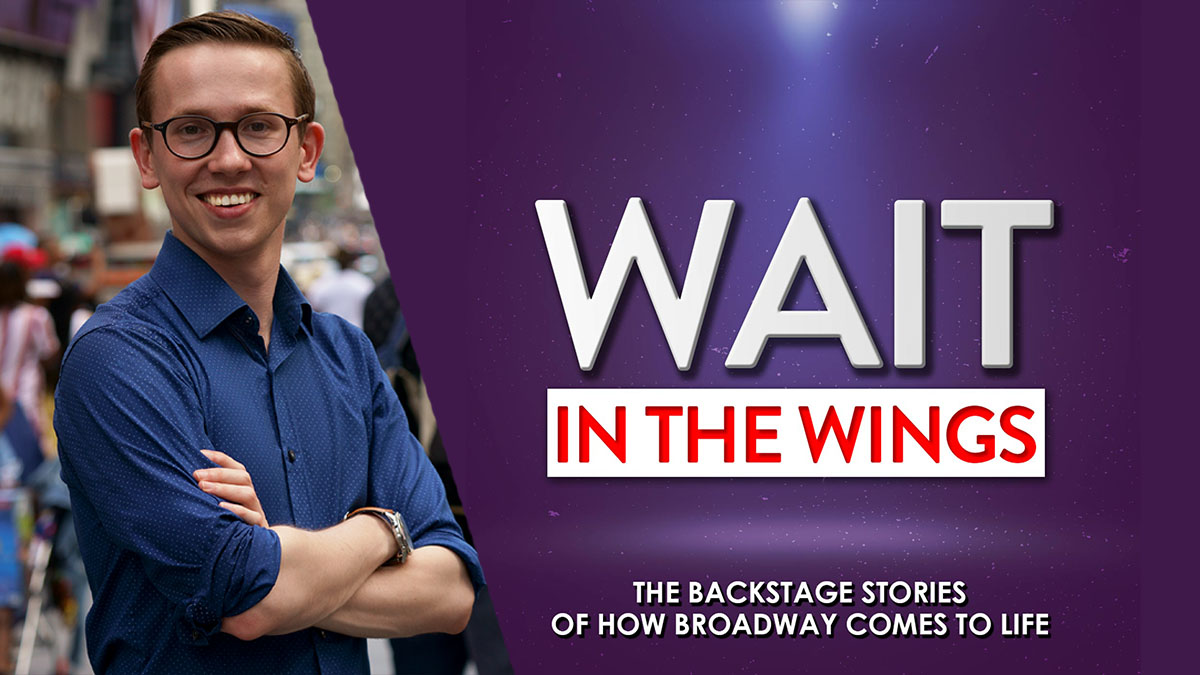 Wait in the Wings, the Broadway documentary series dedicated to exploring the backstage journey’s of the shows you know, and the ones you don’t, returns with Season three, an exploration of Hadestown. Find it on the Broadway Podcast Network and on video at the Wait in the Wings YouTube channel.

In the season’s debut episode, host Brendon Henderson chronicles the long and tumultuous 13 year journey of the Tony Award winning musical Hadestown, all the way from the backwoods of Vermont to the bright lights of Broadway. The episode is the culmination of nearly 300 hours of research including interviews from Tony award-winning orchestrator Michael Chorney, original director Ben Matchstick, choreographer David Neumann and chorus members Jessie Shelton, Kimberly Marable, and T. Oliver Reid.

WitW has gained acclaim from industry professionals and fans alike, currently boasting over 30,000 subscribers thanks to its thorough and oftentimes revelatory explorations of shows like Starlight Express, Carrie the Musical, and Spider-Man Turn Off the Dark. In collaboration with many of the original creative teams involved, the third season of WitW seeks to dissect post 2010 Broadway and what the past can tell us about the future of the industry.

For exclusive behind-the-scenes content follow them on Twitter @WaitWings and listen to their sister podcast Too Much Exposition @2muchexpo to hear everything that didn’t make the final cut!