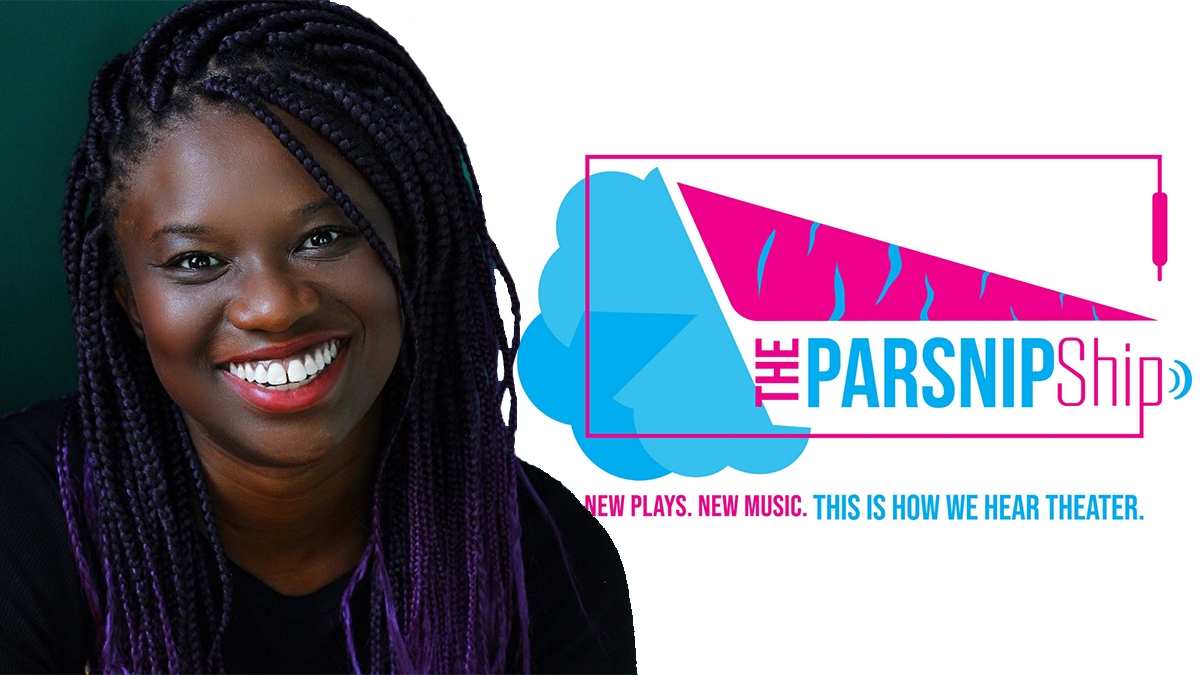 Iyvon Edebiri (EYE-von), host of the podcast The Parsnip Ship, is a Nigerian-American creative producer, company manager, and dramaturg hailing from Brooklyn, NY.

Iyvon graduated from Brandeis University in 2013 with a degree in International & Global Studies and Italian Studies. After graduation, she traveled to Italy as a Fulbright Scholar.  During her time abroad, she conducted ethnographic research with Italian natives and African immigrants, as well as, assistant directed and dramaturged two musicals in the city of Bologna, which she calls her “home away from home.” Iyvon also holds a Master’s Degree from Baruch College of the City of New York (CUNY) in Arts Administration.

Since returning home to Brooklyn, Iyvon launched her podcast with a former business partner. Now in its fifth season, The Parsnip Ship continues to revolutionize how theatre is consumed through providing access to new plays and focusing on supporting people and playwrights of color, queer playwrights, and “those who are not produced on the American stage but definitely should be.”

Iyvon was the recipient of the 2019 Mark O’Donnell Prize awarded by The Actors Fund and Playwrights Horizons for emerging, anomalous broadway podcast artists. She has worked at Sundance Institute Theater Program, The Public Theatre, Joe’s Pub, and ArKtype.

Her favorite Broadway cast album is The 25th Annual County Spelling Bee, and she admires artists such as Rihanna, Beyoncé, and Celine Dion, all of whom she’d have over for dinner.

Iyvon would like to thank Olive and Ben Harney both for bringing theater to her middle school, and making sure she participated in theater in sixth grade, but also for encouraging her to audition for LaGuardia High School, where she ended up attending to study classical vocal music. She greatly credits them for setting her on the path to where she is today.

With a passion for using her platform to highlight underrepresented voices in theatre, Iyvon is looking forward to continuing helping feature emerging works in the accessible and relaxed format of her podcast. www.theparsnipship.com and BPN.FM/theparsnipship