Podcaster Profile: Joe Rosko is “Built For The Stage” 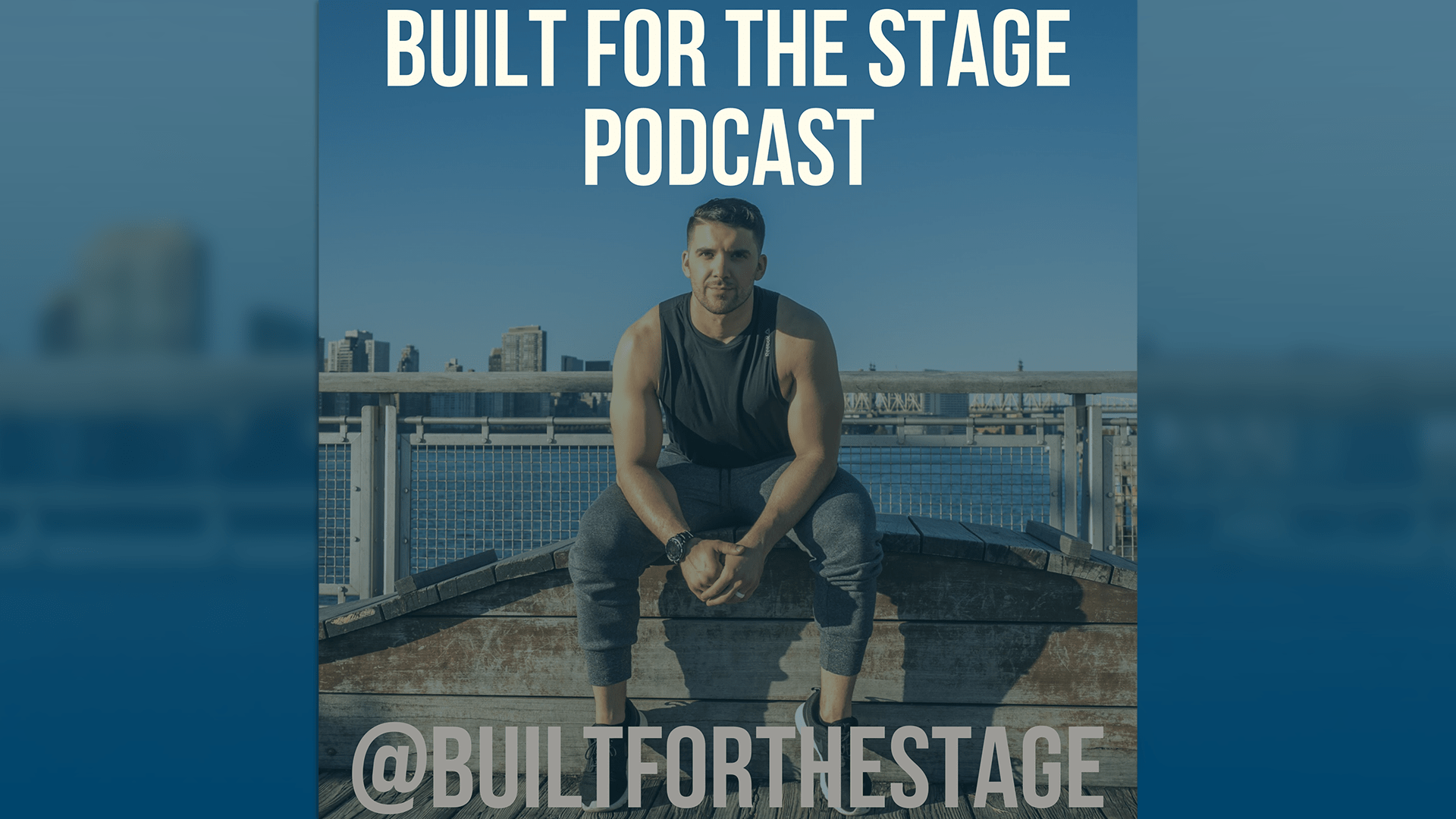 Joe Rosko, host of the podcast Built For The Stage and owner of the fitness company by the same name, works with actor athletes from the Broadway stage, West End, national tours, college theatre students, and various other theatres across the globe with the common goal of bettering their fitness so that their performances on stage can come to complete fruition. He focuses on bringing a familial atmosphere to fitness, while creating the best version of yourself. Through Built For The Stage, Rosko has come across so many inspiring stories of actor’s journeys through the peaks and valleys of a career in “the business” and how they finally ended up on a Broadway Stage. In his podcast, he explores these Broadway performers’ fitness and health journeys and how it harmonizes in their performances.

Rosko utilizes his background and passion for musical theatre and athletics to skillfully inspire Broadway performers, currently in the comfort of their own homes. Propelled by performers who take risks and reach for the skies, Rosko is unrelenting in his efforts to unite others to be stronger together.

After watching a client put in the hard work and dedication offstage, Rosko is always thrilled watching them perform and experience their dreams come true. Rosko reminds his guests of these moments, as it is inspiring to remember those times and to get our mind, body, and energy up and ready for when our world’s curtains open up again.

During quarantine, he wishes Dwayne Johnson was with him, while listening to the In the Heights broadway cast album, and thinking about traveling to Rio de Janeiro, Palermo, Sicily, and Paris. He also surprisingly caught a small shark when fishing in the Atlantic (he released her back)! Besides working, he listens to other Broadway Podcast Network shows like The Ensemblist but does not partake in recreational exercise, like hiking.

Coach Joe would like to thank Kelly Scurich for impacting his younger self to continue doing theatre during a time when he was thinking about giving up. To learn more about Joe and Built For The Stage, head on over to the Built For The Stage podcast.