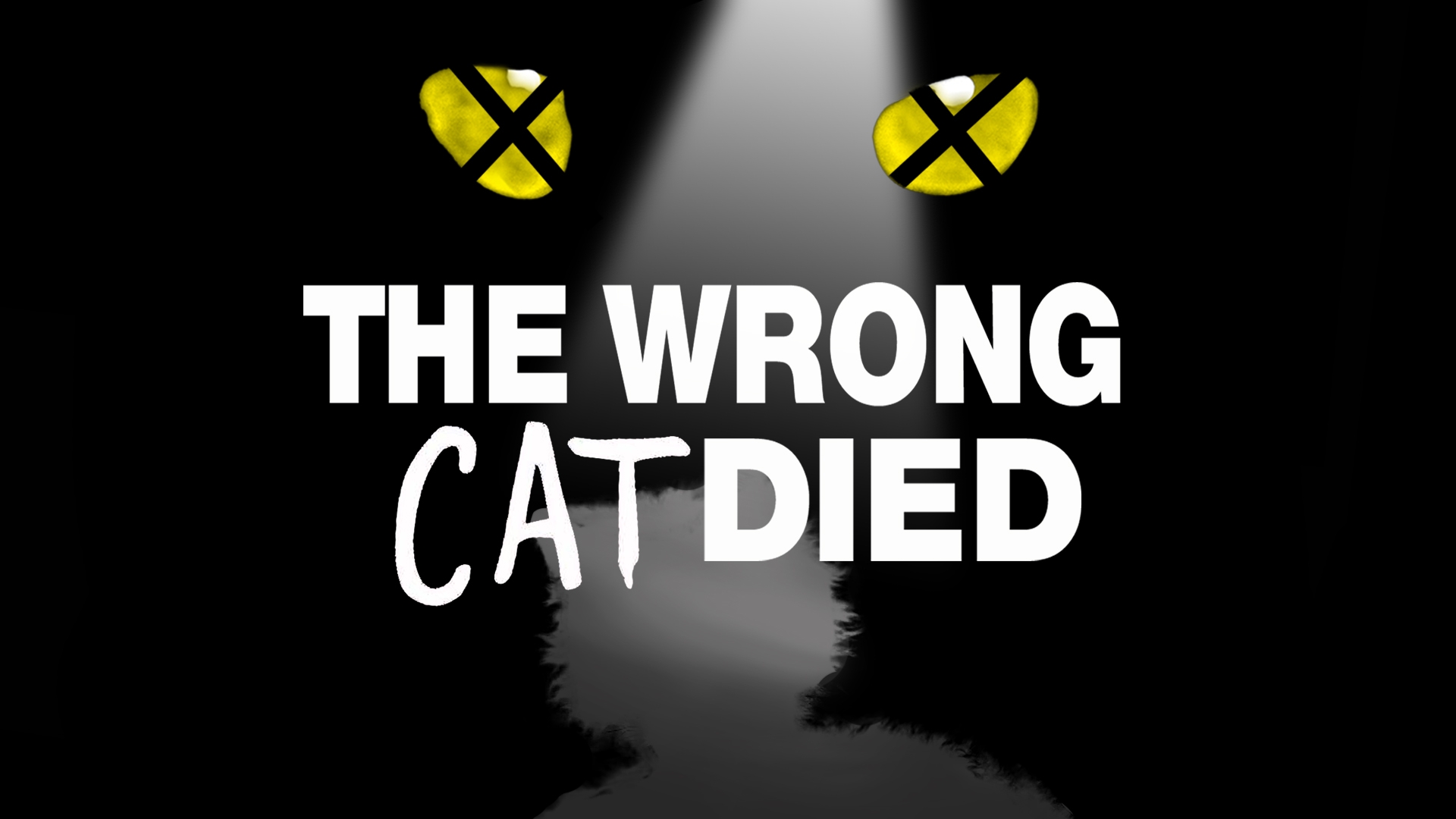 Mike Abrams, host of the podcast The Wrong Cat Died, is not inherently a “theatre person,” but has a passion for CATS and took to podcasting to discuss the (sometimes confusing) plot. Interviewing former CATS cast members, dissenters, & enthusiasts Mike makes the case that Grizabella was the wrong cat to die at the Jellicle Ball.

While making The Wrong Cat Died, Mike has discovered his favorite part in the podcasting process is meeting his guests. Hearing from performers about their experiences in such a unique show is both interesting and often surprising. CATS has a very loyal and passionate fanbase who appreciate the show from a very cerebral perspective. Mike’s dream dinner party guests include Andrew Lloyd Weber (musical composer for CATS), Trevor Nunn (original director for CATS), and Tom Hooper (director of the 2019 film, CATS) as he has many unanswered questions for them to answer.

Mike is appreciative to three people, who without The Wrong Cat Died would not exist. First, T.S. Eliot for writing Old Possum’s Book of Practical Cats which Andrew Lloyd Weber used as inspiration for the show. Importantly, he recognizes the importance of Adam Curry and Dave Winer, who are credited with creating the concept of podcasting. When Mike’s mind is not fixated on CATS, his favorite podcast to listen to is How Did This Get Made? (Excitingly, they recently released an episode on the making of the CATS film.)

When Mike is not podcasting or watching theatre performances, he spends his time working his 9 to 5 at Google, golfing, and watching sports. He is very proud that during quarantine, he was able to break par in a game when he shot three under. Pre-pandemic, Mike spent a lot of time traveling. He spent three months working in Singapore and would love to go back for their top notch food scene. Mike also had the incredible opportunity to drive a car around the Indianapolis Motor Speedway minutes before the start of the 2018 Indianapolis 500 race.

Listen to Mike on The Wrong Cat Died at www.BPN.FM/TWCD